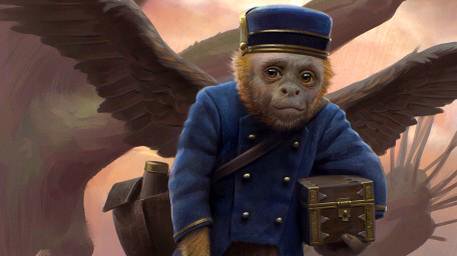 When I was a young kid one of my best friends was a little girl who was the daughter of one of my mother’s sorority sisters. She and I were the same age and we were both crazy about horses. My folks were not able to afford buying a horse, but they could afford for me to take riding lessons and take part in riding competitions on one of my instructor’s mounts. My friend’s parents couldn’t afford that. As an alternative, my friend’s father thought he would give his daughter a mule, a cast-off miner’s animal, I think.

He was told that the way to get a donkey’s attention was to “hit it between the eyes.” When this old jackass didn’t obey and wouldn’t move, that’s what he did. Whoever told him that either lied or neglected to tell him to use a 2X4! He belted the mule between the eyes with his bare fist . . . and broke his hand.

Anyway, I’ve remembered that episode my whole life (it took place at least 62 years ago, because my father was still alive) and today I feel like that donkey. I keep getting hit between the eyes with the need to turn loose.

Diocesan policy says I’m not supposed to have pastoral contact with members of my last parish, but I still live here in this town and I still run into folks at the supermarket or dog groomer or wherever. That happened yesterday. And I was told by the disappointed former parishioner I encountered that it has been announced that there will be no incense at the masses on Easter. She sighed; I smiled whistfully. Then she told me that the long-standing tradition of offering unction and healing prayer at the masses on the last Sunday of each month is being discontinued because the priest who starts soon as interim is “not comfortable” with that. “That wasn’t something you started,” she said. “That was something we asked for.” Another whistful smile. I forbore to comment.

And I won’t comment here. It’s no longer my parish; it’s no longer my decision. “Not your circus, not your monkeys,” an older retired priest told me to remember as I was in the retirement process. So true, but one finds that one’s legacy begins to crumble almost immediately upon retirement; the monkeys one hoped would stick around are flying away, and taking their bellhop uniforms with them, I suspect.

That’s the Lenten discipline that this Lent keeps hitting me with: to let those monkeys go. Detach. Let go of that legacy, especially when it belts you between the eyes with its bare fist.