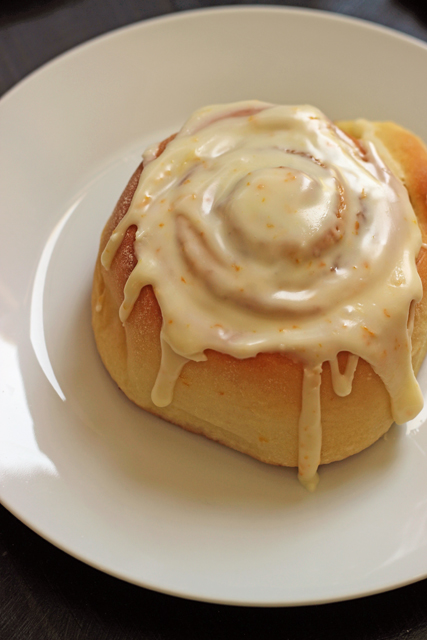 A day or two ago, a Facebook friend posted a picture of a garment tag written in brutalized English, one of those things which may be entirely made up but which may also be an actual badly done translation from some Asian language. There is a website dedicated to such things, many are hysterically funny, most are just mind-bogglingly bizarre.

My friend’s tag included this oh-so-tantalizing term: “the peculiar smell of the inevitable.” I commented that it would make a wonderful book title. I used to have a list of potential titles for the tome that will never be written. I wonder what became of it. I can only remember the two that began it.

Fifty years ago next month, I graduated from high school and was gifted with a “grand tour” trip to Europe accompanying my late brother and sister-in-law who were academics in the habit of traveling the Continent every other summer. For three months we toddled around in a Volkswagen beetle, with a couple of long stays in Florence and Paris. It was a wonderful experience for which I will always be grateful.

We arrived in Amsterdam and, that night, had to share a small hotel room into which was crammed one twin bed and one set of bunk beds. This was in the days of “Europe on $5 a Day” and we were doing the shoestring-budget routine, so shared accommodations in cheap hotels was to be the norm.

I was unaware that I occasionally talk in my sleep, or did at the time, and that night I did so. Apparently loudly, too. They informed me the next morning that I had awakened them by exclaiming in a loud and angry voice, “Hello spelled backwards IS sweet roll.” Potential book title Number 1.

Later in the trip in another shared room, my brother and I were discussing World War 2 history as we were planning to visit some of the places where our father had served during that conflict. For some reason, the conversation turned to naval history (our dad was Army, so I’m not sure why). At that point, my sister-in-law interrupted to ask about using the sink to wash out some clothing. Somehow, my brother mixed up the two conversations and said to her, “Before you sink the Bismarck, I have to brush my teeth.” Potential book title Number 2.

I have come no further to actually writing a book than the keeping of this blog which has been many things over the several years of its existence: collection of sermons, file of poetry, sabbatical travelogue, now Lenten journal. I doubt I ever will write a book and, if I did, it probably wouldn’t be titled “Before You Sink the Bismarck” or “The Peculiar Smell of the Inevitable.” Still, I fantasize about doing so.

No Lenten morale to this story … but, hey! I kept my Lenten discipline of writing something every day.