The Magi Unencrusted: Sermon for the Eve of the Epiphany, 5 January 2020 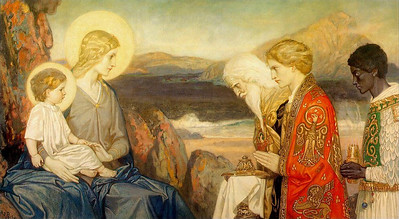 “In the Name of God the Broken-Hearted. Amen.”

In January of 1991, I was a student at Church Divinity School of the Pacific, where there is a tradition of Thursday night community eucharists followed by dinner together in the seminary refectory. On the evening of Thursday, January 17, the Rev. Dr. John Kater, professor of ministry theory and practice, was our preacher and he began his sermon with the invocation I have just offered. You see, that was the day “Operation Desert Shield” became “Operation Desert Storm,” and we had all been glued to the TV sets in the common room, the dormitory lounges, or our apartments watching as the US Air Force began a bombardment of Baghdad that was to last for weeks and, eventually, lead into nearly three decades of war in the Persian Gulf region.

There was another American bombing of Baghdad just a few days ago in which the military leader of Iran, Qassem Soleimani, was killed. If the news reports are correct, his death may trigger more armed conflict in the region. So this weekend, as we read in our newspapers about the Iranian general’s death and tonight consider the visit of a group of Iranian scientists to Israel, it seemed good to repeat that invocation tonight.

END_OF_DOCUMENT_TOKEN_TO_BE_REPLACED 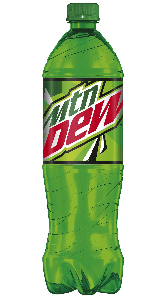 In the beginning, God said . . . and there is creation.[1] In the beginning was the Word, and the Word became flesh . . . and there is salvation.[2] When we cry “Abba! Father!” it is not us but the Spirit who speaks through us . . . and there is sanctification.[3] At the core of our faith is communication and personal relationship, and how we express that is vitally important. It is more than an intellectual enterprise. Choosing, using, hearing, reading, interpreting, and translating our words and those of scripture is a spiritual and existential exercise, as well. To demonstrate this, I have brought a prop to use this morning: this. [Bottle of Mountain Dew]

What is this? I mean, generically what is this beverage called? You might call it “pop” or “soda” or (despite the fact that it is not a cola and not a product of the Coca-Cola Company) if you were from some parts of the American South you might call it a “coke.” If you were from Great Britain or Ireland, you might call it a “fizzy drink.” If a man we have just met describes Mountain Dew as his favorite kind of Coke or calls it his favorite fizzy drink, we will automatically know something about him and we will assume much, much more, and what we know, what we think we know, and what we assume will all color our relationship with our new acquaintance.

END_OF_DOCUMENT_TOKEN_TO_BE_REPLACED 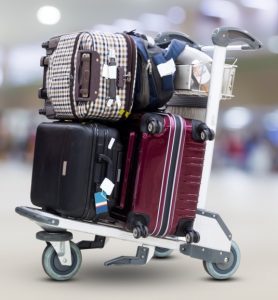 This is a special Sunday for me. Friday marked the 28th anniversary of my ordination as a priest in the Episcopal Church. It was on Sunday, June 23, 1991, that I celebrated my first mass. So I am grateful to you and to Fr. George for the privilege of an altar at which to celebrate the Holy Mysteries and a pulpit from which to preach the gospel on this, my anniversary Sunday.

Now that I am retired, I am filling part of my time studying Irish. In the world of Irish studies, I am what is known as a foghlaimeoir, which is to say “an Irish learner.” The truth is that I have been a foghlaimeoir for over eleven years, but I have not yet progressed to the level of Gaeilgeoir, that is, “an Irish speaker.” Studying Irish is one of the most difficult things I’ve ever done; it is both fascinating and maddening, and I think that among the reasons for that are the cultural assumptions which underly the language.

END_OF_DOCUMENT_TOKEN_TO_BE_REPLACED 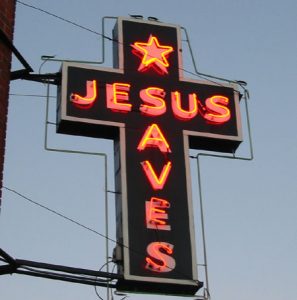