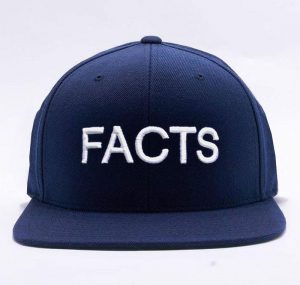 It has been a busy St. Patrick’s Day although Evelyn and I did nothing in the nature of Irish celebration other than pick up some deli corned beef and Swiss cheese for lunch sandwiches and in the evening meet friends for Mexican food. Margaritas are green; they count, right? We went to church where we heard a sermon about God’s faithfulness, stopped at the store to by that corned beef, and came home to do the things married people do on a Sunday afternoon. By which I mean laundry and housekeeping.

Yesterday, I listened to an NPR interview with a musician promoting her art at Austin’s South by Southwest Festival. In the course of the interview, while she was talking about making a political witness through her art, she said, “There are so many things I don’t want to believe….”

It was a phrase that caught my attention. All through today’s activities I have been pondering, “What are the things I don’t want to believe in?”

I don’t want to believe that bigoted, murderous, white nationalists walk into places of worship and kill those gathered there, but apparently they do and they have done so more than once.

I don’t want to believe that the man currently occupying the office of president says and tweets things that inspire bigoted, murderous, white nationalists, but apparently he does and he has done so more than once.

I don’t want to believe that members of the American electorate support that man and the things he says and does, but apparently enough did to get him elected and enough still do that they frighten senators and congressmen into acquiescing in his behavior.