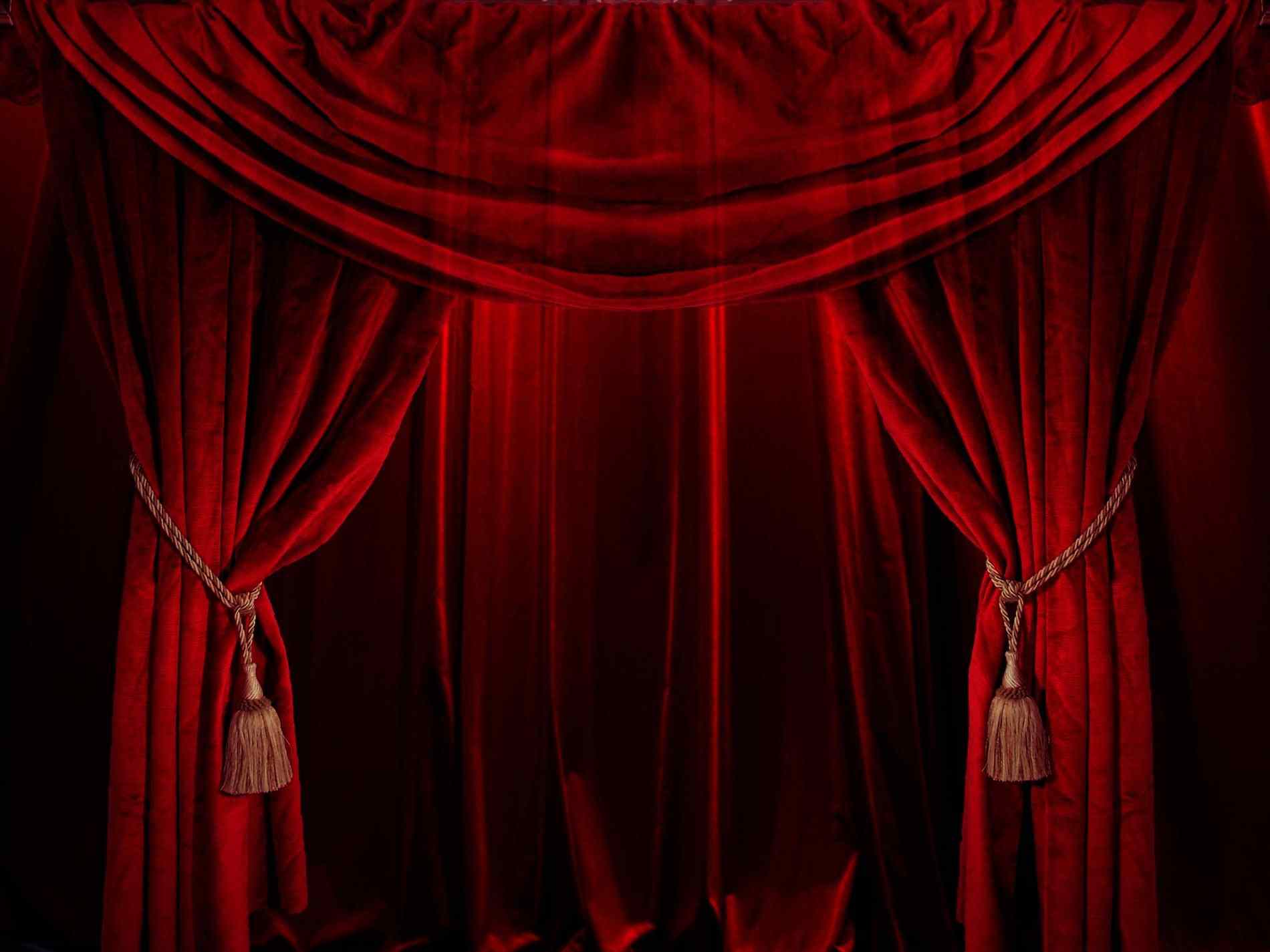 If I were preaching this week, I would have to work with Luke’s version of the Little Apocalypse: “There will be signs in the sun, the moon, and the stars, and on the earth distress among nations confused by the roaring of the sea and the waves. * * * For it will come upon all who live on the face of the whole earth. Be alert at all times, praying that you may have the strength to escape all these things that will take place, and to stand before the Son of Man.”[1]

Many read these words of Jesus as if they are predicting something which will be an act of God. The lectionary links this reading with a prophecy of Jeremiah: “The days are surely coming, says the Lord, when I will fulfill the promise I made to the house of Israel and the house of Judah.”[2] To suggest that the apocalyptic scenes predicted by Jesus (and others elsewhere in the Scriptures) are the act of God would equate God’s promises, God’s righteousness, and God’s justice with destruction. If I were preaching, I would suggest a different understanding.

Several years ago I had an opportunity to go see the staging of a Greek tragedy re-told as a modern business parable. I can’t for the life of me remember which of the tragedies it was, but I remember that my friends and I were very keen to go see this modern restaging. The set designer was a friend and we were looking forward to seeing her work first-hand. We had seen mock-ups and models of her elaborate, business-office designs and were looking forward to seeing their final iteration.

The play was being performed in a restored Victorian theater. One of those places where the stage was framed by a three-story arch of ornately modeled plaster depicting lots of cherubs, fruits, animals, you-name-it, all brightly painted or gilded. Behind the arch hung a full-length, ceiling-to-floor, red velvet curtain seperating the audience from the anticipated scen behind it.

As the lights dimmed, the curtain was pulled back . . . well, it was supposed to have been pulled back. What actually happened was that the electric motor that was assigned the task complained, made a terrible racket, and belched a lot of smoke from the right side of the stage. The smoke seeped out around the curtain in that area, anyway.

The house lights came back up and the stage manager came out in front of the red velvet. He explained what had happened and asked the audience’s indulgence while the curtain was manually parted. Two stage hands came out on stage to take hold of the curtain’s halves and pull them apart. The half stage right pulled back with no problem; the other half, however, was less than cooperative.

Stage-right stage hand pulled his half all the way back, then came to the aid of his partner. Together they gave a great tug and the curtain, rather than slide open in its track, stayed very much attached to its track . . . it was the track that move. It came detached from its anchors in the ceiling and began to pull free. The end of the track which was a center stage began to fall and swing inward toward the stage set, while the end that was in the stage left wing stayed attached.

The weight of heavy velvet drape fell into the stage set as the curtain mounts began sliding off the broken, free-swinging end of curtain track. The elaborate, modernist, business office set was knocked to pieces as the falling, swinging, blood-red fabric swept across it.

Apocalypse, as any good preacher knows, does not originally mean “an event involving destruction or damage on an awesome or catastrophic scale” (quoting some online dictionary) or “the complete final destruction of the world” (also an online definition). Rather, it means “revelation” or “uncovering.” Apokalupsis is simply the drawing back of a veil.

Sometimes, the veil resists being drawn back, in the same way the heavy, red velvet curtains in that theater resisted being drawn open. From that resistance, destruction may follow. The apocalyptic distress among nations that Jesus predicts will fall on the whole world is not an act of God; it is the act of fallen creation resisting the will of God. God’s desire is that light and truth be made known. Fallen creation’s desire is to remain in darkness and falsehood. It resists; its resistance leads to chaos and destruction.

Like the red velvet drape sweeping across the stage and knocking down the carefully constructed sets, fallen creation’s resistance to God’s revelation wreaks havoc. If I were preaching, I might explore how our Christmas preparations can lubricate the curtain track to lessen that resistance and minimize that destruction when God draws back the veil.

The Rev. Dr. C. Eric Funston recently retired from full-time parish ministry. This meditation is offered on the lessons of the Revised Common Lectionary for the First Sunday in Advent, Lectionary Year C. The lessons are Jeremiah 33:14-16; Psalm 25:1-9; 1 Thessalonians 3:9-13; and Luke 21:25-36. They can be found at The Lectionary Page.